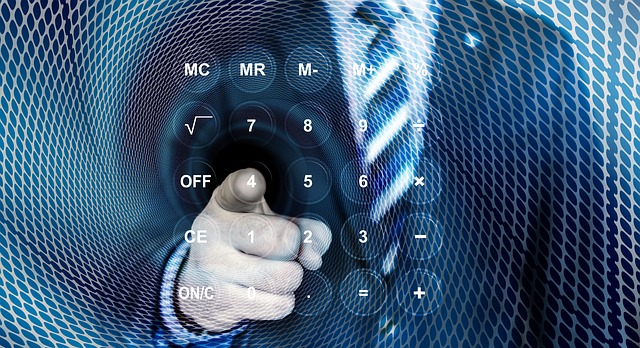 The Budget Law 2021 (Law n. 178/2020) introduces a new tax regime for Italian source dividends and capital gains realized by EU or EEA UCIs. The purpose of the new regime is to remove the discrimination against foreign UCIs, in comparison with UCIs established in Italy, which gave rise to the pending infringement procedure EU PILOT 8105/15/TAXU.

As a result of the new tax regime, the Italian market has definitely become more attractive to EU or EEA UCIs, who in the past have been unfairly discriminated against compared to those of Italian origin, but it still remains an unjust tax treatment for other foreign UCIs.

Primarily, it should be noted that Undertakings for Collective Investment (UCIs) established in Italy, who are subject to regulatory supervision, are liable to Italian Corporate Income Tax (IRES), but exempt from it under Art. 73, sub. 5-quinquies, Presidential Decree no. 917/1986. Therefore, they are not subject to any dividend or capital gain tax with respect to their Italian equity investments. The same rules apply to historic Luxembourg funds.

Conversely, until December 31, 2020, for all UCIs not established in Italy:

The described taxation could be reduced in accordance with the Treaties for the avoidance of double taxation concluded between Italy and the country of tax residence of the UCI, if the UCI was entitled to the relevant benefits.

Therefore, the new provisions eliminate the discrimination against EU or EEA regulated UCIs, compared to those established in Italy.

There are two outstanding issues: