Jan 14 , 2019
Being Leonardo da Vinci – Belluzzo International Partners among the supporters of the film premiered at the National Gallery 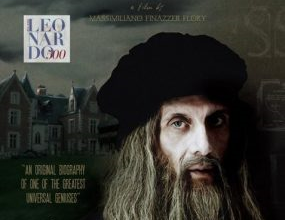 For the 500th Anniversary celebration of Leonardo Da Vinci’s death, Belluzzo International Partners supported, among many friends and institutions, the film of Massimilano Finazzer Flory titled “Being Leonardo Da Vinci, an impossible interview”. On next January 18, a preview of the short film will be presented in London at the National Gallery. 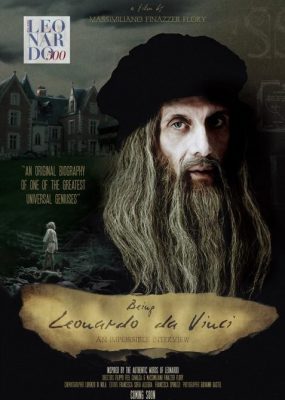 Firm composed of lawyers and accountants operating in Milan and Verona, active in consultancy and litigation particularly focusing on wealth, legal, tax and corporate finance issues. Through Belluzzo International Partners, the “one-firm” model is extended to the offices in London, Singapore and Lugano as well as to their correspondents in the five continents, in particular in Benelux, United States, India, Monaco, the main countries of the EU, Asean, the Middle and the Far East. Thus, the new entity is independent, international and multijurisdictional.