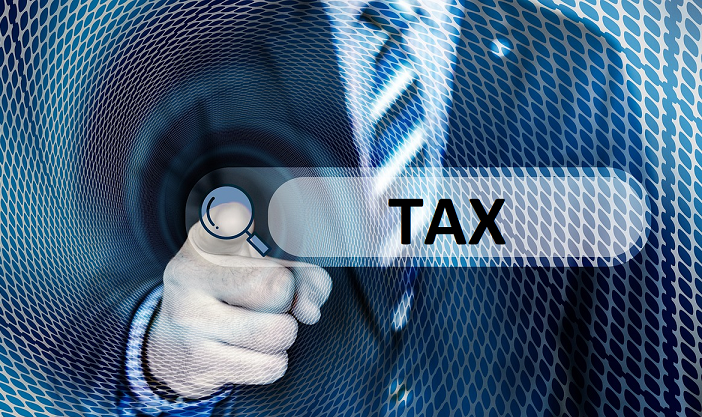 HMRC believes that some have failed to declare and pay the annual levy known as the ‘remittance basis charge’.

HMRC is sending ‘nudge’ letters to wealthy non-domiciled people who they believe may have not paid enough tax. This letter is intended to raise awareness so that UK tax payers with international assets comply with their tax obligations.

The Financial Times reports that these letters have been sent to non-doms that HMRC believe have failed to pay this charge – which becomes effective after non-doms have been resident in the UK for at least 7 years.

In sending these letters, HMRC seems to be using a softer approach towards individuals who may not have met this obligation perhaps through an unawareness of the rules surrounding the disclosure of assets offshore, or who have simply made an error regarding their tax obligations.  HMRC is keen to ensure that all UK taxpayers with assets abroad pay tax with is owed by them.  These ‘nudge’ letters follow the new discussion paper which was launched by HMRC after tax day in March, and is aimed at assisting taxpayers to understand their tax positions and encourage them to check their tax returns in relation to overseas income or gains.(Source: Financial Times)

Rules for non-doms are complicated. It is of utmost importance that tax returns are filed with an understanding that the exchange of information is available for HMRC and therefore it would require a clear recollection of the affairs that are managed abroad by the Res not domiciled tax payer.

Belluzzo International Partners has a dedicated team of advisors ready to assist you should you receive a ‘nudge’ letter from HMRC.

Our Offices
Copyright © 2016 - 2020 | Belluzzo International Partners è la denominazione di società o associazioni che in ogni giurisdizione operano in accordo con le leggi - PI/CF: 02580750236
Belluzzo International Partners is a multidisciplinary, international and independent professional boutique that provides consultancy in the areas of Wealth, Law, Tax, Finance.
Our Offices
Our Correspondent Offices
A family business firm for business families
This site uses cookies to provide you with best possible user experience. By continuing your navigation, you declare having read our Cookies and Privacy Policy and to authorize the use of cookies on this site
OK