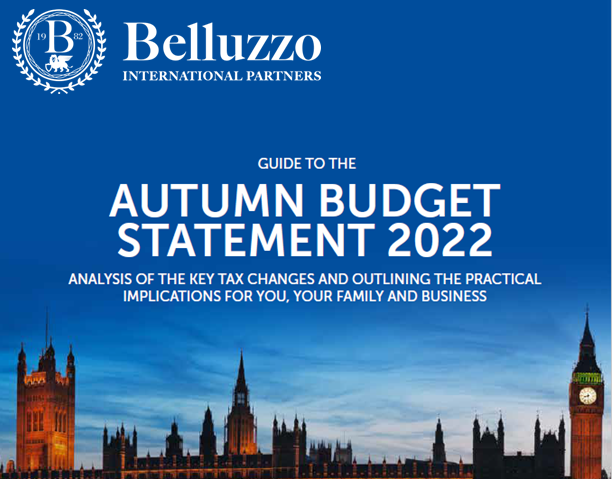 The Chancellor of the Exchequer, Jeremy Hunt, delivered on Thursday 17 November the Autumn Statement 2022. Mr Hunt outlined his plans at a time of significant economic challenge for the UK and the global economy as he attempts to fill the black hole in the government’s finances.

The chancellor says his priorities are stability, growth and public services, and he is providing “fair solutions” despite taking “difficult decisions.” Economic stability, Mr Hunt announced, relies on fiscal sustainability – and the Autumn Statement sets out the government’s plan to ensure that national debt falls as a proportion of the economy over the medium term.

By reducing debt servicing costs and leaving more money to invest in public services, supporting the Bank of England’s action to control inflation, and giving businesses the stability and confidence they need to invest and grow in the UK, Mr Hunt said this is a “very balanced package,” insisting that decisions were made in a “fair way.”

The chancellor says the government’s approach to delivering fiscal sustainability is underpinned by fairness, with those on the highest incomes and making the highest profits paying a larger share. The Autumn Statement reduces the income tax additional rate threshold from £150,000 to £125,140, increasing taxes for those on high incomes.

Income tax, national insurance and inheritance tax thresholds will be maintained at their current levels for a further two years, to April 2028. The government will also reduce the Dividend Allowance, and Capital Gains Tax Annual Exempt Amount.

The chancellor announced that businesses must also pay their fair share. The Autumn Statement fixes the National Insurance Secondary Threshold at £9,100 until April 2028. Reforms have also been set out to ensure businesses in the energy sector that are making extraordinary profits contribute more. The Energy Profits Levy will be increased by 10 percentage points to 35% and extended to the end of March 2028.

Mr Hunt commented that the Autumn Statement balanced revenue raising and spending restraint whilst protecting vital public services. He said the Autumn Statement confirms that total departmental spending will grow in real terms at 3.7% a year on average over the current Spending Review period.

What does the Autumn Statement 2022 mean for you?

In our comprehensive guide to the Autumn Statement 2022, here is everything you need to know about the chancellor’s tax rises and spending cuts.

Please get in touch with us if you have any questions or want to discuss your situation.

Our Offices
Copyright © 2016 - 2023 | Belluzzo International Partners è la denominazione di società o associazioni che in ogni giurisdizione operano in accordo con le leggi - PI/CF: 11514210969
Belluzzo International Partners is a multidisciplinary, international and independent professional boutique that provides consultancy in the areas of Wealth, Law, Tax, Finance.
Our Offices
Our Correspondent Offices
A family business firm for business families
This site uses cookies to provide you with best possible user experience. By continuing your navigation, you declare having read our Cookies and Privacy Policy and to authorize the use of cookies on this site
OK