Nov 21 , 2022
The Supreme Court allows the redund of the foreign tax on inbound dividends 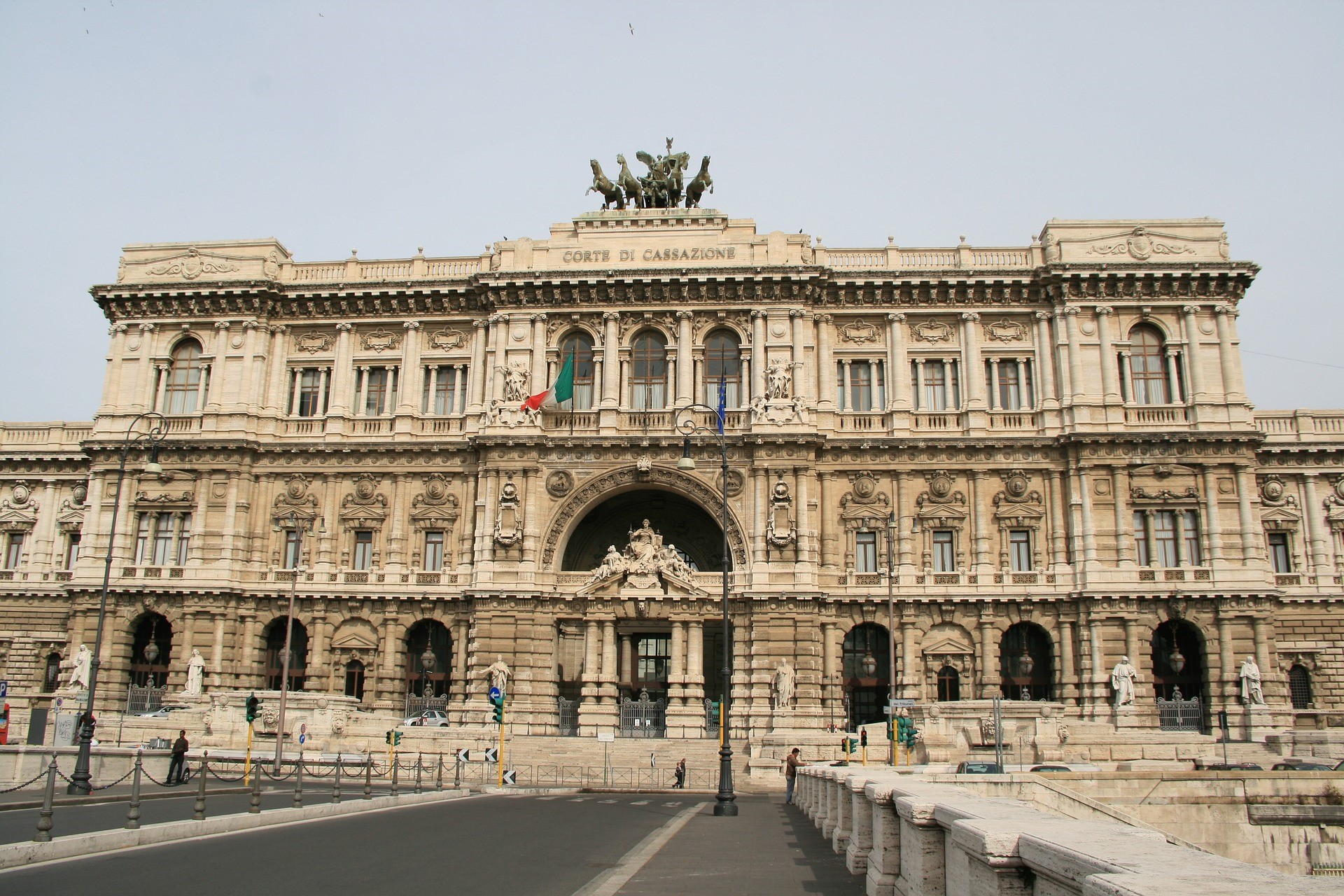 The recent sentence of the Supreme Court n. 25698 of 1 September 2022 offers interesting opportunities for individuals who have received foreign dividends subject to substitute tax.

It was therefore introduced the possibility to deduct from the Italian substitute tax the withholding taxes applied on dividends in the source States, solution that until now was never accepted by the Italian Revenue Agency.

The foreign tax credit is allowed if the Conventions for the avoidance of the double taxation do not expressly prevent it. In practice, almost all the old Conventions allow the recovery of the withholding tax made in the source State.

In the latter case, the refund can be requested both by the taxpayer and, on his behalf, by the intermediary.

The reimbursement must be made no later than 48 months from the date of the payment (see Article 38 of Presidential Decree no. 602/1973). As of today, payments made starting from the year 2019 could be therefore included in the reimbursement requests.

Following the refusal of reimbursement, express or tacit, by the Italian Revenue Agency, a litigation may be started before the Tax Courts.

Our Offices
Copyright © 2016 - 2023 | Belluzzo International Partners è la denominazione di società o associazioni che in ogni giurisdizione operano in accordo con le leggi - PI/CF: 11514210969
Belluzzo International Partners is a multidisciplinary, international and independent professional boutique that provides consultancy in the areas of Wealth, Law, Tax, Finance.
Our Offices
Our Correspondent Offices
A family business firm for business families
This site uses cookies to provide you with best possible user experience. By continuing your navigation, you declare having read our Cookies and Privacy Policy and to authorize the use of cookies on this site
OK